The Jonas Brothers () are an American pop rock band. Formed in 2005, they gained popularity from their appearances on the Disney Channel television network. They consist of three brothers: Kevin Jonas, Joe Jonas, and Nick Jonas. Raised in Wyckoff, New Jersey, the Jonas Brothers moved to Little Falls, New Jersey, in 2005, where they wrote their first record that made its Hollywood Records release. They starred in the 2008 Disney Channel Original Movie Camp Rock and its 2010 sequel, Camp Rock 2: The Final Jam. They also starred in their own Disney Channel series Jonas, which was rebranded as Jonas L.A. for its second season. The band have released five albums: It's About Time (2006), Jonas Brothers (2007), A Little Bit Longer (2008), Lines, Vines and Trying Times (2009), and Happiness Begins (2019). In 2008, the group was nominated for the Best New Artist award at the 51st Grammy Awards and won the award for Breakthrough Artist at the American Music Awards. Before the release of Lines, Vines and Trying Times, they had sold over eight million albums worldwide. After a hiatus between 2010 and 2011 to pursue solo projects, the group reunited in 2012 to record a new album, which was cancelled following their break-up on October 29, 2013. They have sold over 17 million albums worldwide as of 2013. Six years following their split, the group reunited with the release of "Sucker" on March 1, 2019. The song became the 34th song in history to debut at number one on the Billboard Hot 100, and became the Jonas Brothers' first number one single on the chart. Their fifth studio album, Happiness Begins, was released on June 7, 2019, topping the US Billboard 200. 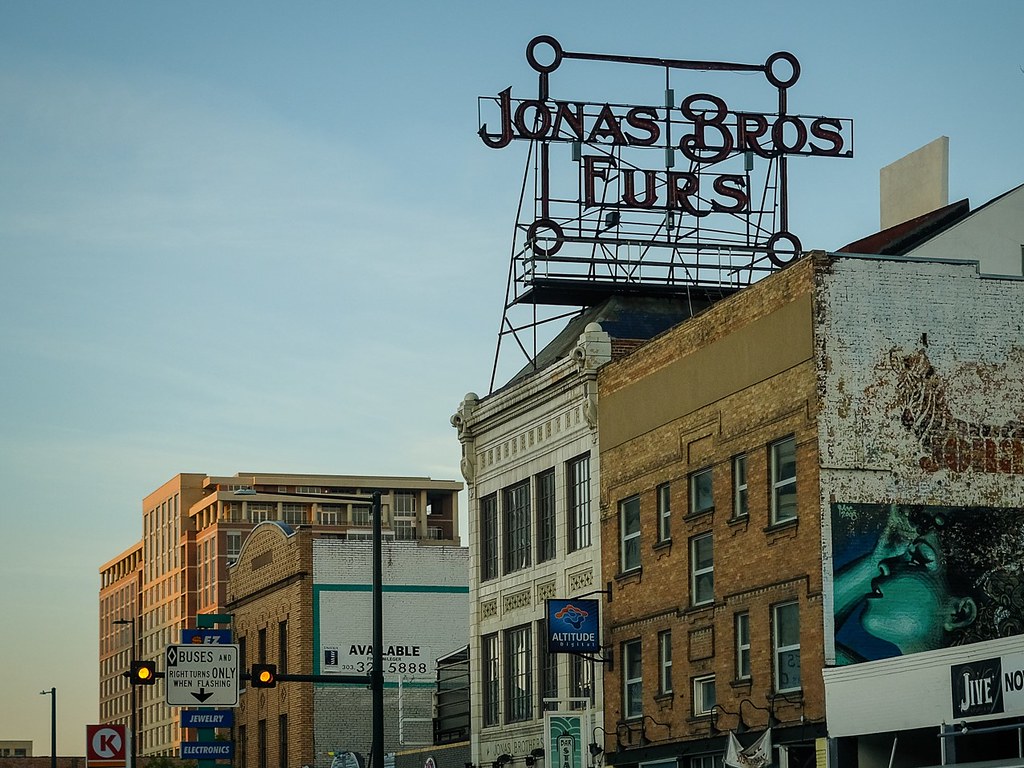 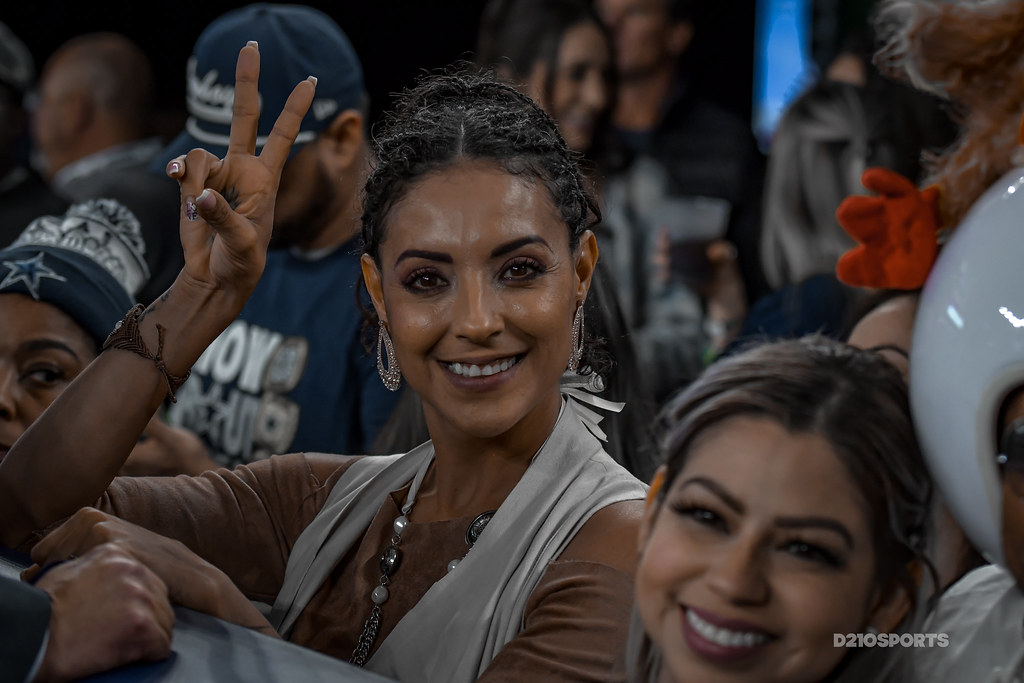 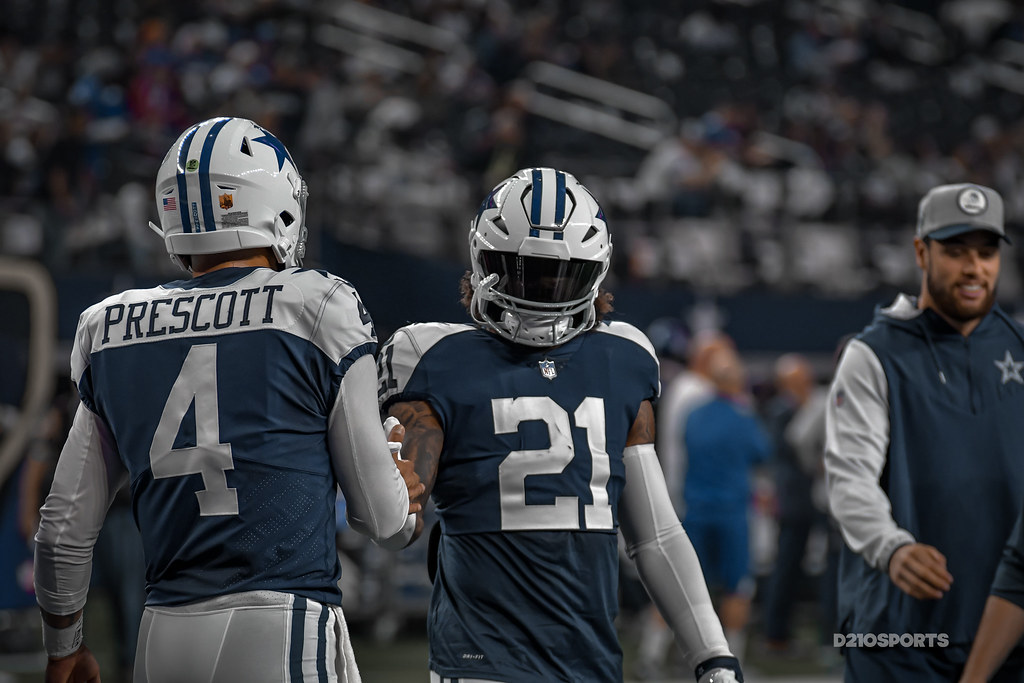 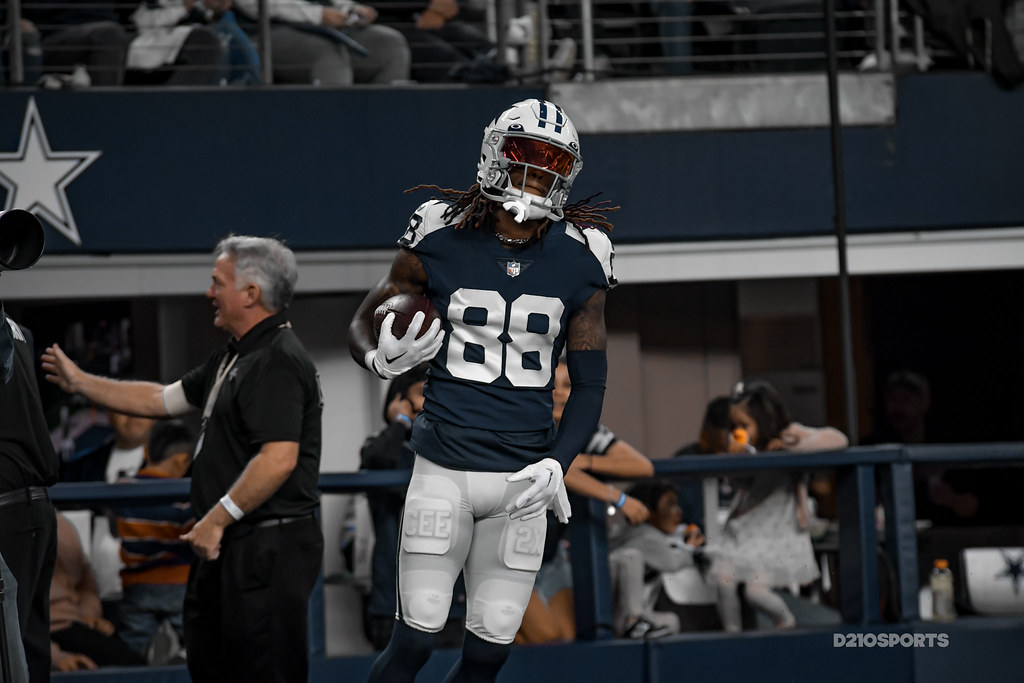