Robert Pickering "Bo" Burnham (born August 21, 1990) is an American comedian, musician, singer, filmmaker, and actor. He began his career on YouTube in 2006, with his videos gaining over 512 million views as of October 2021.Burnham signed a four-year record deal with Comedy Central Records and released his debut EP, Bo fo Sho, in 2008. His first full-length album, Bo Burnham, was released the following year. At the age of 18, he became the youngest person to record a half-hour comedy special with Comedy Central. In 2010, his second album, Words Words Words, was released along with his first live comedy special of the same name on Comedy Central. His third album and second comedy special, what., was released in 2013 on his YouTube channel and Netflix. He finished in first place at the 2011 Comedy Central Stand-up Showdown. In 2013, Burnham co-created and starred in the MTV television series Zach Stone Is Gonna Be Famous and released a book of poetry called Egghead: Or, You Can't Survive on Ideas Alone. His third stand-up comedy special, Make Happy, was released exclusively on Netflix in 2016. His first feature film as a writer and director, Eighth Grade, was released in 2018 to widespread critical acclaim; among other accolades, it received the Writers Guild of America Award for Best Original Screenplay and the Directors Guild of America Award for Outstanding Directing – First-Time Feature Film. In 2020, Burnham starred as Ryan Cooper in the Oscar-winning film Promising Young Woman. His fourth special, Bo Burnham: Inside, was released on Netflix in 2021 to widespread critical acclaim and was nominated in six categories at the 73rd Primetime Creative Arts Emmy Awards, winning three awards including Outstanding Music Direction. Three songs from the special ("Bezos I", "All Eyes on Me", and "Welcome to the Internet") earned him his first charting songs on the US Bubbling Under Hot 100 and Global 200 charts. 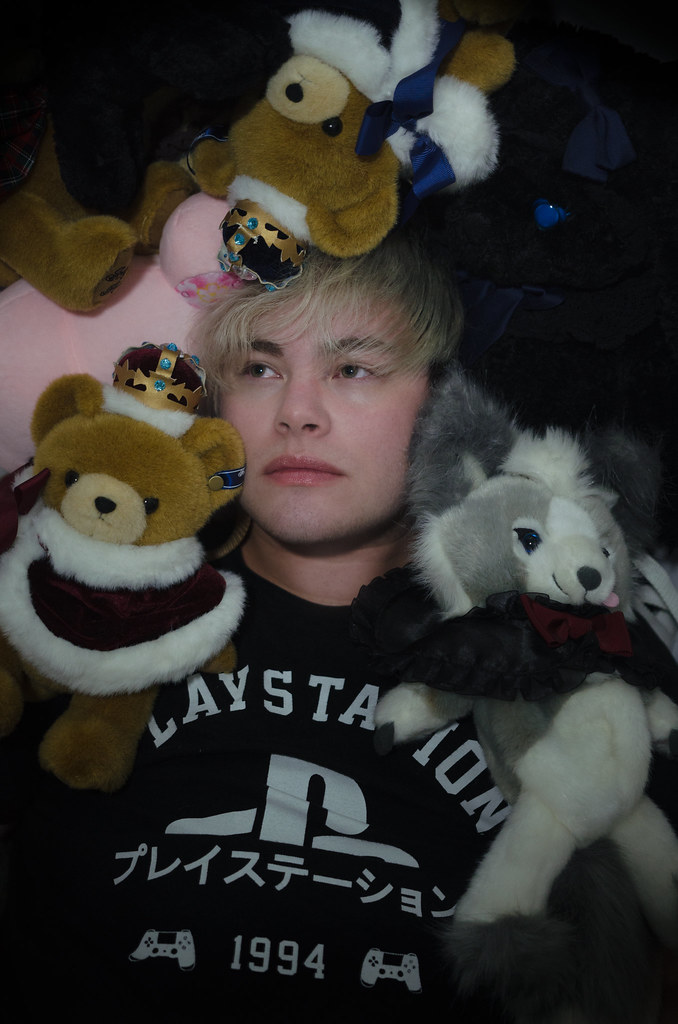 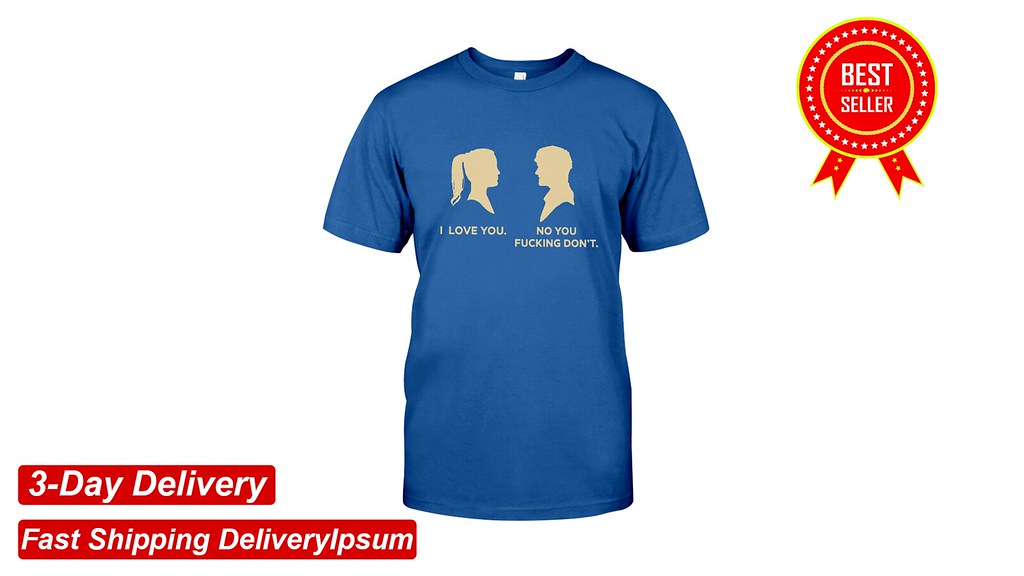 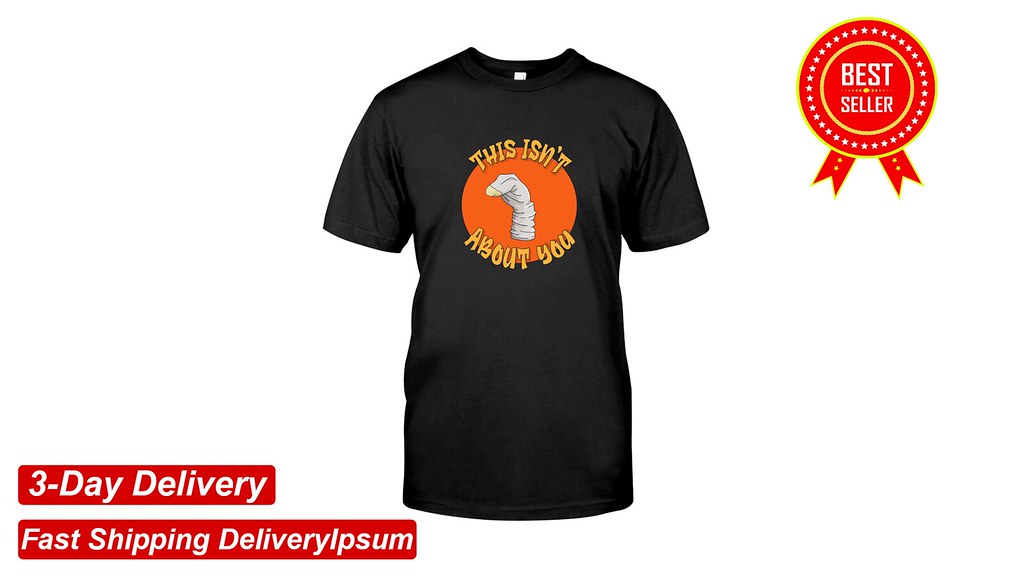 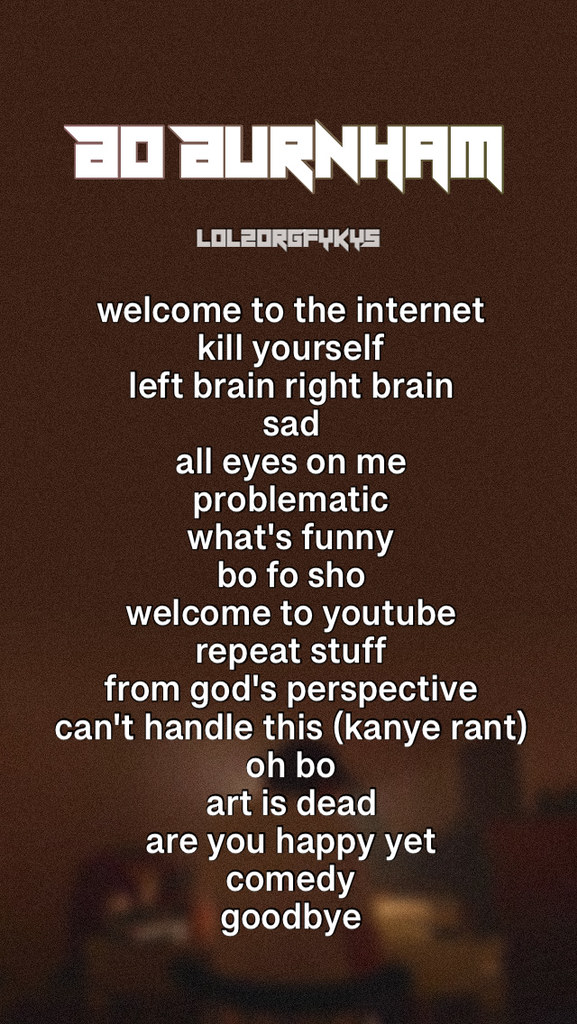