Megan Jovon Ruth Pete (born February 15, 1995 in San Antonio, Texas), known professionally as Megan Thee Stallion (pronounced "the"), is an American rapper, singer, and songwriter. Originally from Houston, Texas, she first garnered attention when videos of her freestyling became popular on social media platforms such as Instagram. Megan Thee Stallion signed to 300 Entertainment in 2018 where she released the mixtape Fever (2019), the extended play Suga (2020), and her debut studio album, Good News (2020); all of which peaked in the top 10 of the Billboard 200. Her single "Savage (Remix)" featuring Beyoncé, and her feature on Cardi B's single "WAP", both released in 2020, each reached number one on the US Billboard Hot 100 chart, with the latter providing Megan with her first number one in several other countries. Throughout her career, Megan Thee Stallion has received several accolades, including two BET Awards, five BET Hip Hop Awards, two MTV Video Music Awards, a Billboard Women in Music Award, and four nominations at the Grammy Awards. In 2020, Time magazine named her one of the 100 most influential people in the world on their annual list. 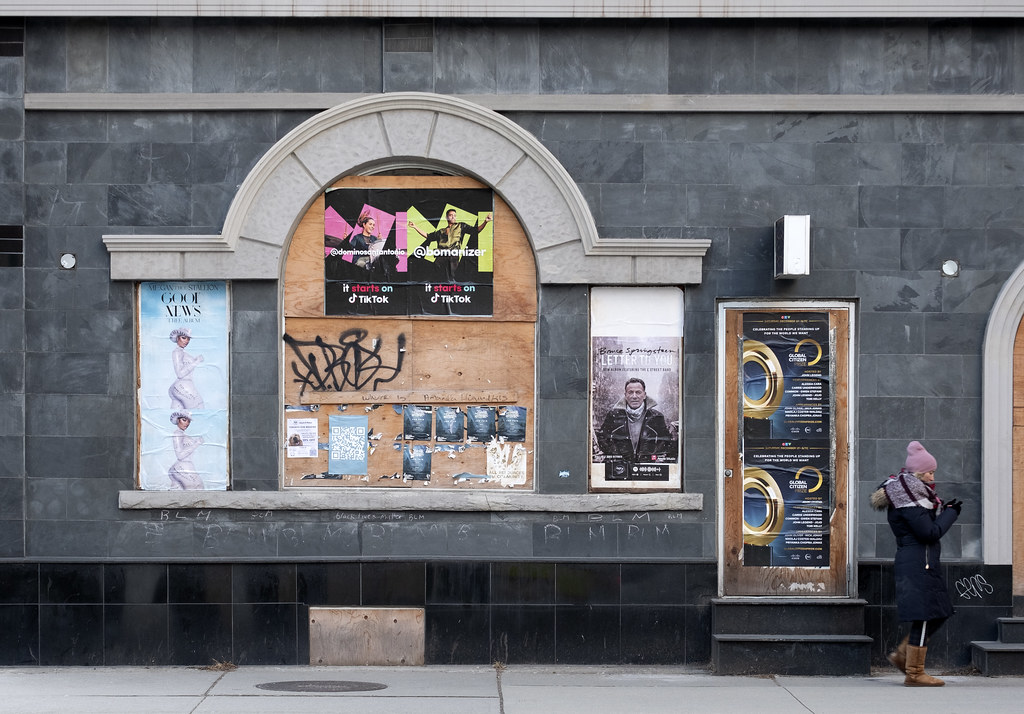 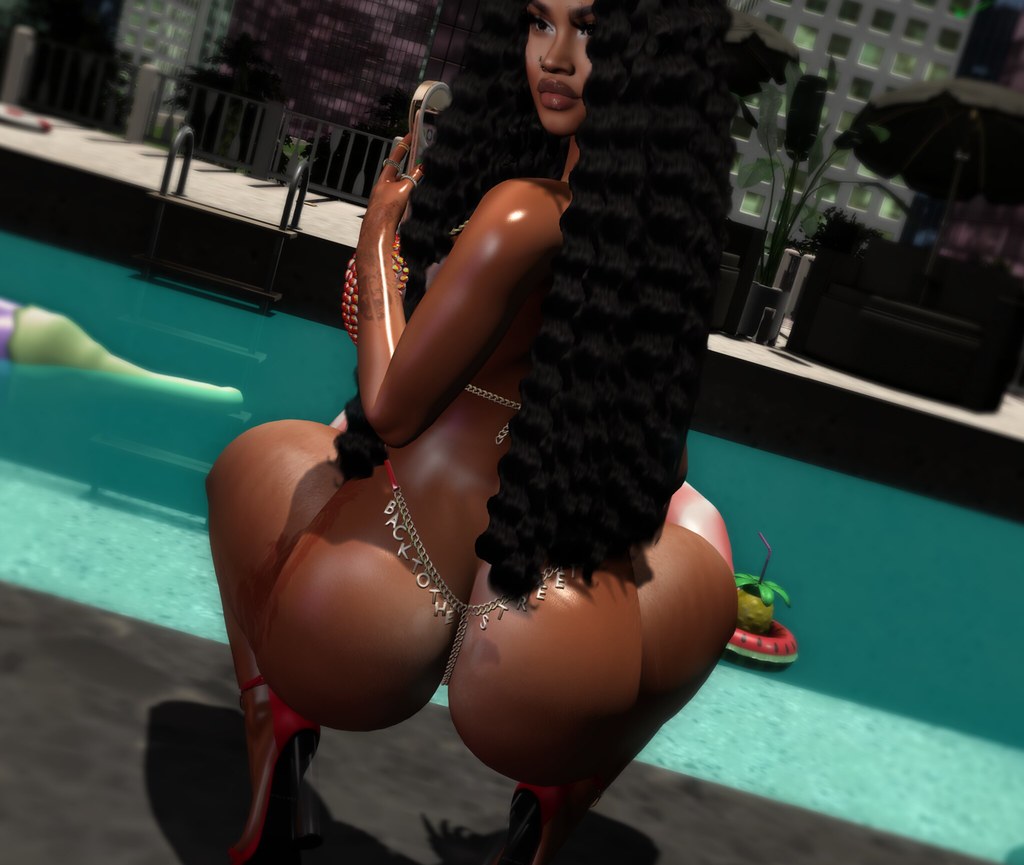