Charles Edgar Walker Hayes (born December 27, 1979) is an American country music singer and songwriter. He has charted four singles on Hot Country Songs and has released two albums. Hayes has recorded for both Capitol Records and Monument Records, with his breakthrough chart entry being "You Broke Up with Me", from his 2017 album Boom. His biggest hit to date, "Fancy Like," was a number one from July 2021 on Billboard's Hot Country Songs chart. 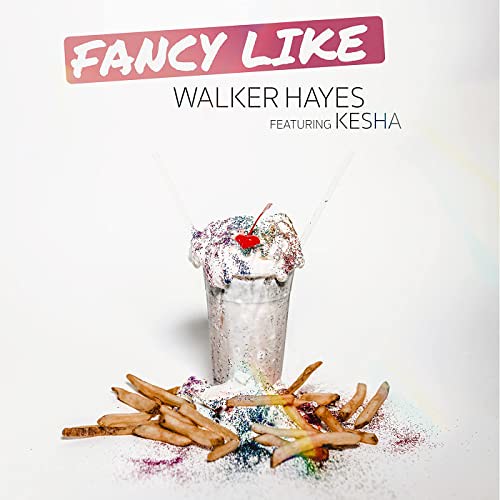 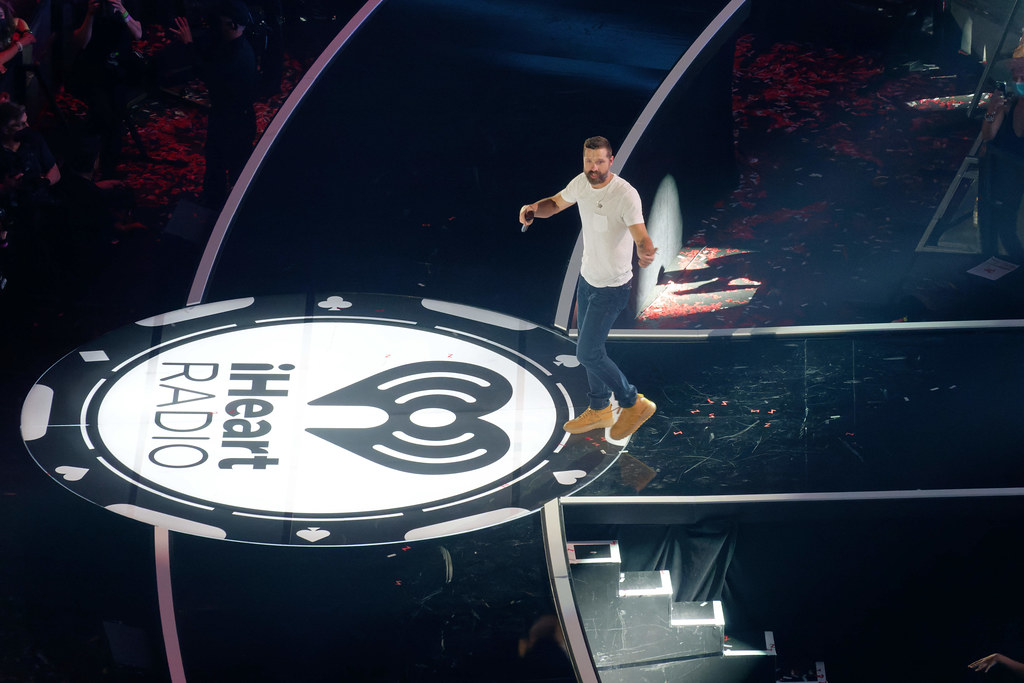 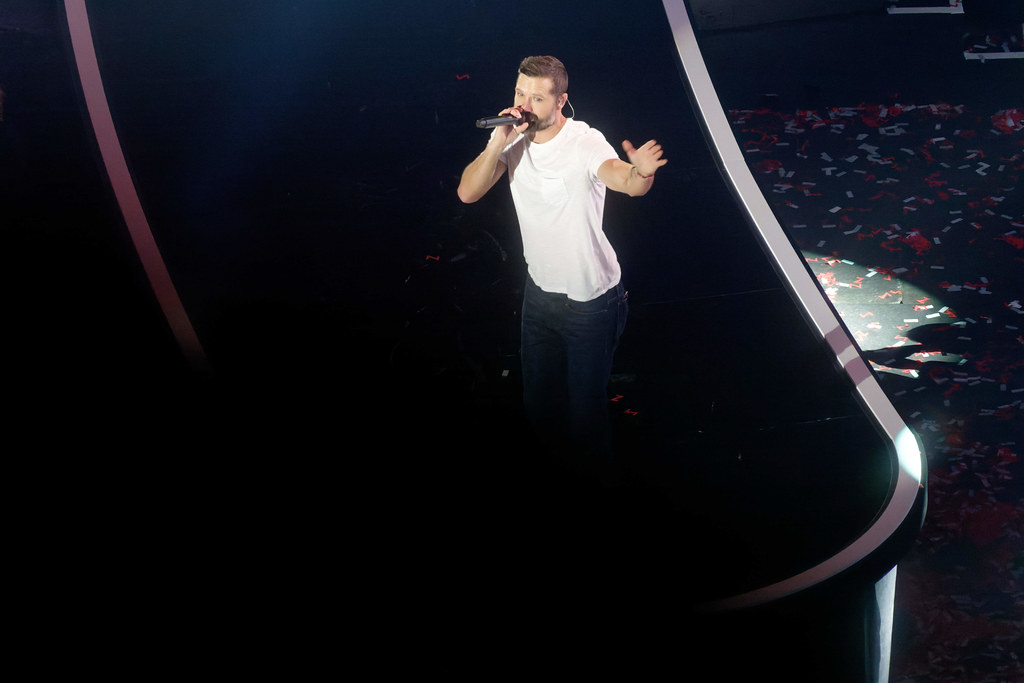